2017.10.17
We're more than happy to announce our next event at the Corvin Club on the 11th of November, with one of the greatest artists, straight from Berlin, straight from the world-famous KEINEMUSIK label.
When one could assume, &ME entered the House and Techno world somewhat out of the blue, it is due to his sublime modesty that’s already captured in his alias.
Not to forget his solo productions, that made himself a name in a quite unparalleled way. “F.I.R.” – his first release on KEINEMUSIK, a collective of Berlin based DJs and producers, including Rampa,
Adam Port, David Mayer, Reznik & artist Monja Gentschow, he helped founding in 2009, was a massive clubhit, but in the end not much more than a foretaste of things to come.
With productions on various labels, his reputation as a gifted producer and DJ extraordinaire spread into international realms, and that’s where he stands right now, as his blend of Techno and soulful
Housemusic took incredible shape: many new projects in focus and clearly visible as one of the most unique and original figures in the game.
On the decks:
&ME
Bribón
Botek
Poli 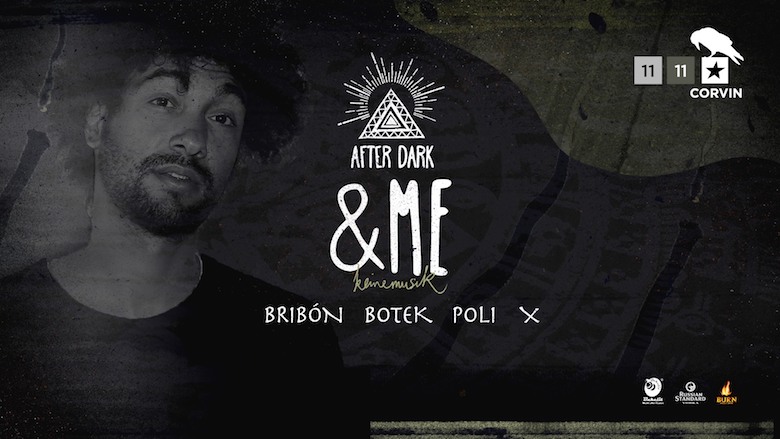 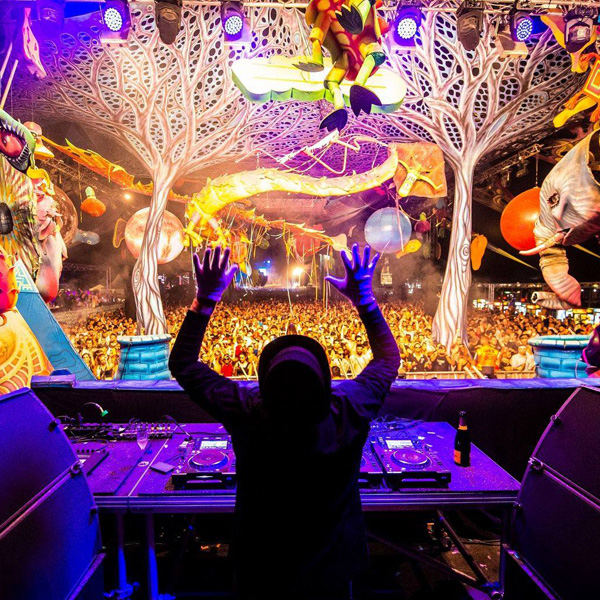 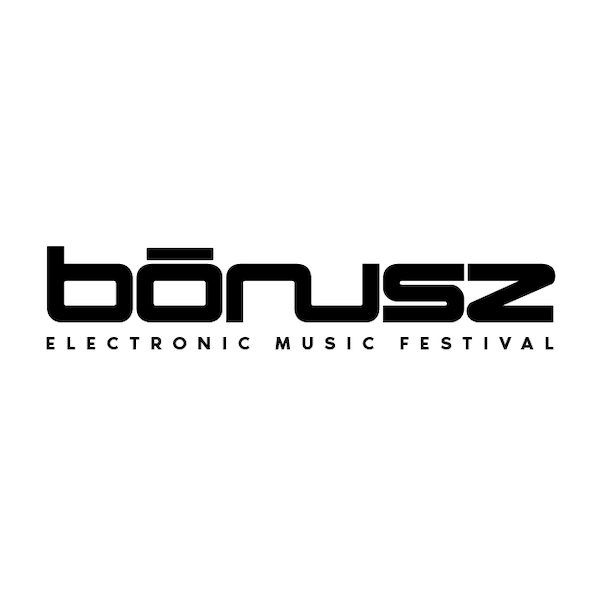 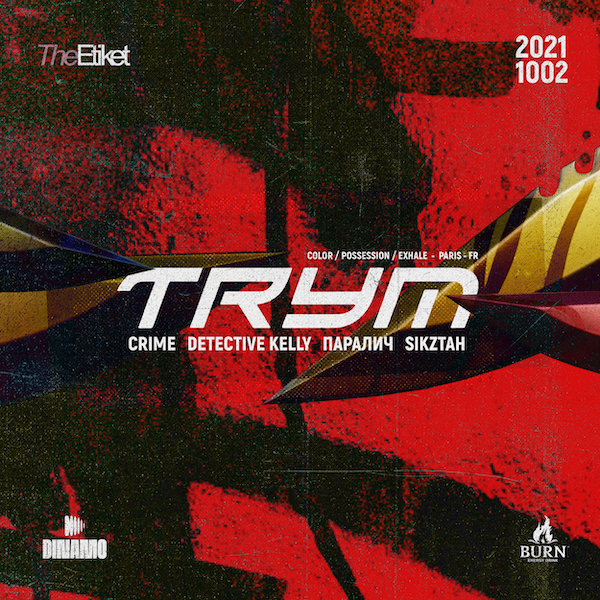