2022.09.02
The time has come after three months, to present our season opening event, where we invited: YÅ, ÅMRTÜM, Franky-B.

1. an end of a road or passage from which no exit is possible.
LINEUP:
YÅ
As the founder of Mainmise Records YÅ from Paris is well-known for his consistent style of productions and his persevering support for the techno scene. Rooted to Genres like Gabber and Hardcore he began DJing in 2014. Keeping his style always developing YA pursues a recognizable creative aim
ÅMRTÜM
~ Amertume = Bitterness
Hailing from Bordeaux and currently based in Berlin, young French producer. While keeping all the basics from Techno, he defines his own style as “beyond Techno”,with rave infuences
of course, but not only: Gabber, EBM and Berlin style rumble and round kicks enhanced by extreme and
raw melodies which take you into a trip. To his eyes, it's all a matter of atmosphere, structure and freedom.
Franky-B
Franky-B brings rave, trance and acid sounds together with a pinch of hardstyle, making him a unique producer with his own typical sound. His playful way of mixing makes his sets vary in tracks, which maintains a dynamic flow to draw the attention of the crowd. Together with his own productions he delivers a set containing energetic, up-tempo and varying melodies and vocals which makes it hard to stand still! 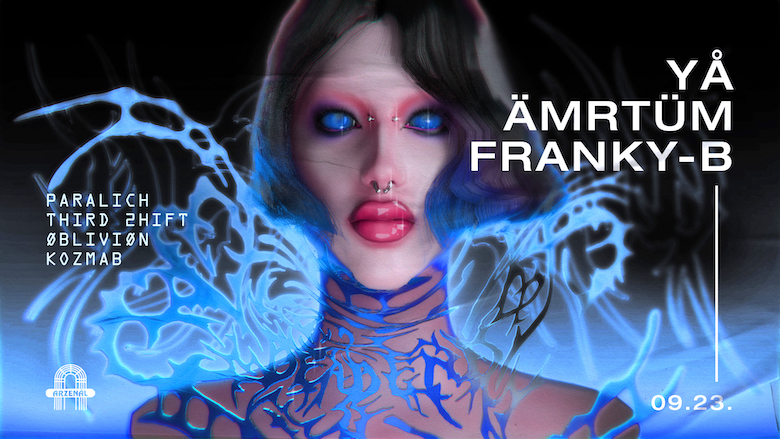 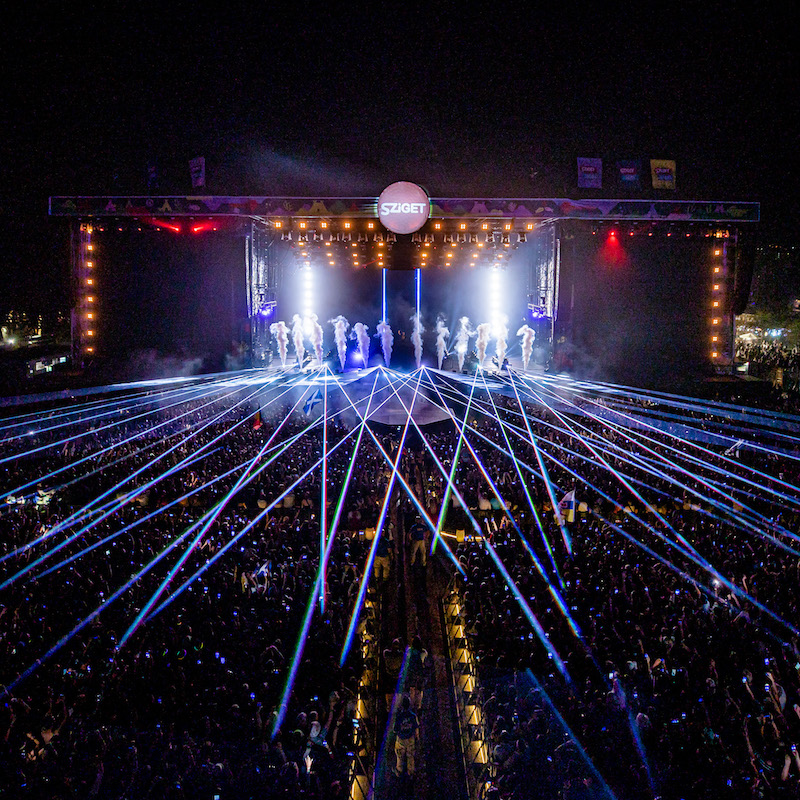 Billie Eilish, Sven Väth és Moderat is a 2023-as Szigeten 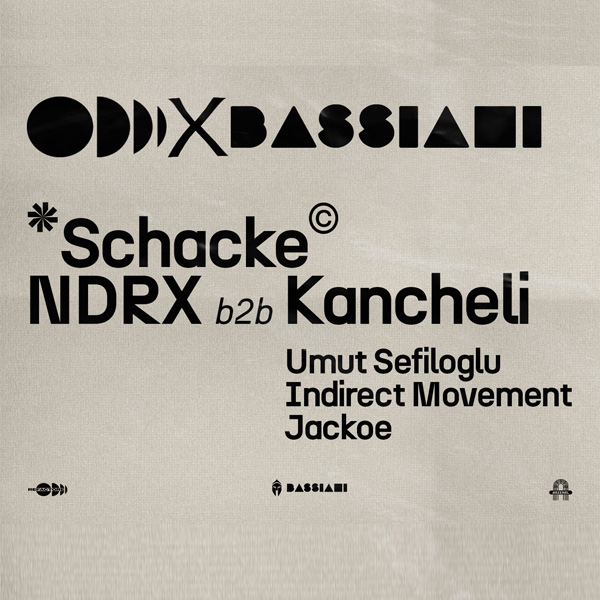 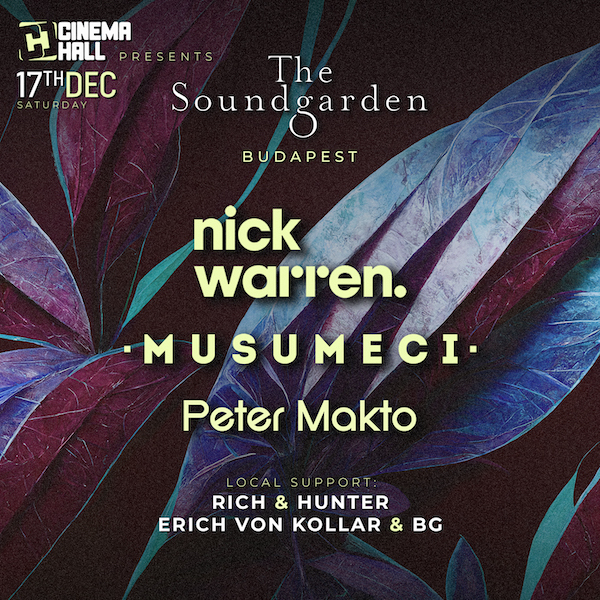