2021.11.23
Refactore x Der Morgen
▬▬▬▬▬▬▬▬▬▬
We join forces with Der Morgen presenting you the most heavy duty and class event of the year.
Running for 6 years now Der Morgen is in the forefront of the Hungarian techno scene presenting (oftentimes as premier) artists like Kobosil, 999999999, Regal, Boston 168, Anetha, Somewhen, Shadow & Obscure shape, Setaoc Mass, Antigone, Tommy Four Seven , Function and many more. Grasping the essence of techno Der Morgen showcases both thrilling upcoming artists and well established legends of the scene.
▬▬▬▬▬▬▬▬▬▬
Following a string of releases on his Involve imprint, as well as Figure and Enemy Records, Gabriel Cassina aka Regal is one of Techno’s most exciting talents of recent years. Since 2012 the Madrid based talent has quickly established himself as one of Techno’s most in demand artists, remixing renowned acts like Nina Kraviz, Ellen Allien, Marco Faraone, Emmanuel Top (one of his key early influences) and more, not to mention collaborations alongside Len Faki and Amelie Lens. Further bolstering his reputation as one of modern Techno’s most prevalent names, Regal’s own productions have been remixed by heavyweights such as Mark Broom, Jeroen Search and Radio Slave.
Currently based in Spain but from Italian origins, Regal’s career has taken him across Europe to Berlin, a key factor in his artist evolution and one that launched him onto the international scene with authority.
As a DJ, Regal’s dynamic and impactful style has led him to play revered sets across a host of renowned clubs and festivals such as Berghain, Fabrik Madrid, Awakenings, DGTL and Exhale, whilst he also is a core resident at KHIDI, one of the key clubs at the forefront of Tbilisi’s thriving techno scene.
▬▬▬▬▬▬▬▬▬▬
Stage LINE UP :
Regal (ES) [INVOLVE RECORDS]
https://www.instagram.com/regal_music/
https://soundcloud.com/regalmusic
+ more artists to be announced soon.
▬▬▬▬▬▬▬▬▬▬
Ticket: https://oneticket.hu/refactore-dermorgen-regal-211217
Facebook event: https://fb.me/e/4uTCk1hcS 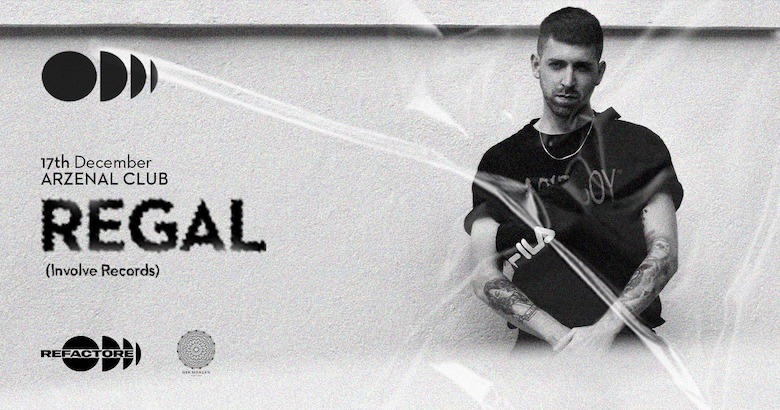 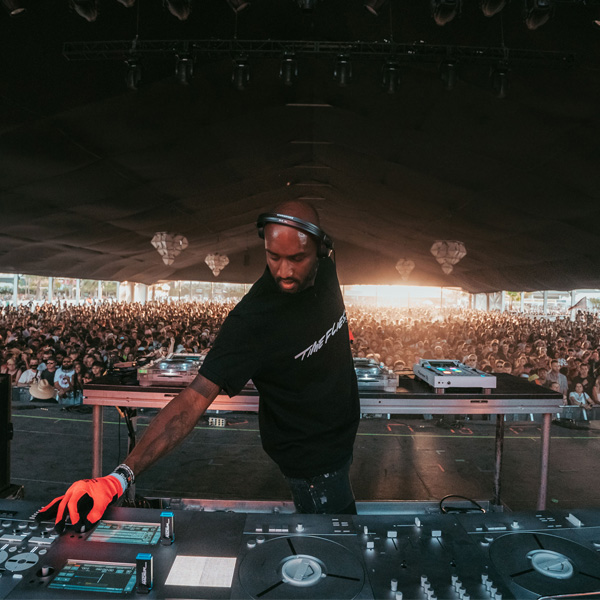 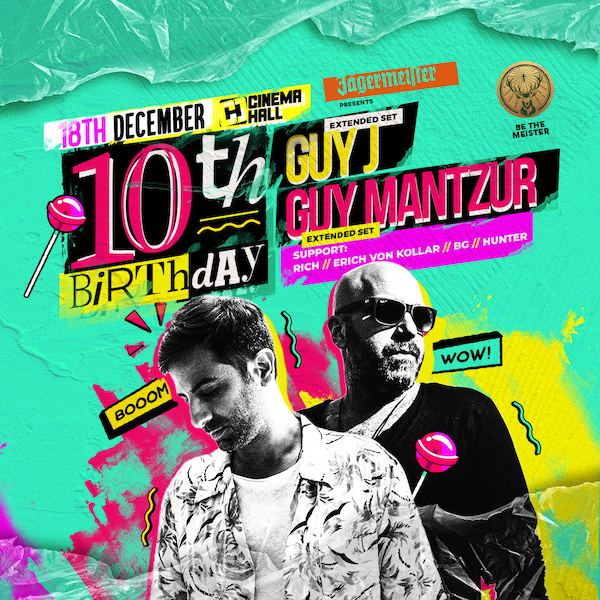