1. an end of a road or passage from which no exit is possible.
LINEUP:
753
Hard Techno / Techno artists.
753 is a duo from Barcelona with an enormous passion for hard techno music and audiovisual arts. Their goal is to do something different and creative they can be proud of.
The name 753 comes from an 11th century samurai code of honour that inspired an entire nation to fight for its ideals. This code lives on in our world of constant change: through discipline, honour and loyalty, the code lasted in the memory of humanity until it became the legacy of 753.
The 753 duo produces hard techno. They intend to innovate that scene and show what they are capable of. The people who discover them really appreciate their work and style, and as a result they have been able to work with record labels such as Gomboc, Hard Vision, Definition Of Hardtechno, Märked, SCTR.
Japau
Let yourself be carried away by the hard and industrial techno sound of the 29-year-old Berliner "Japau". His style is characterised by driving and pushing baselines but also hard kicks that shape his unique industrial sound. You can expect an audiophile listening pleasure in the dB limit range!
ПАРАЛИЧ
ØBLIVIØN
Tamas Szabo
NØBLESSE 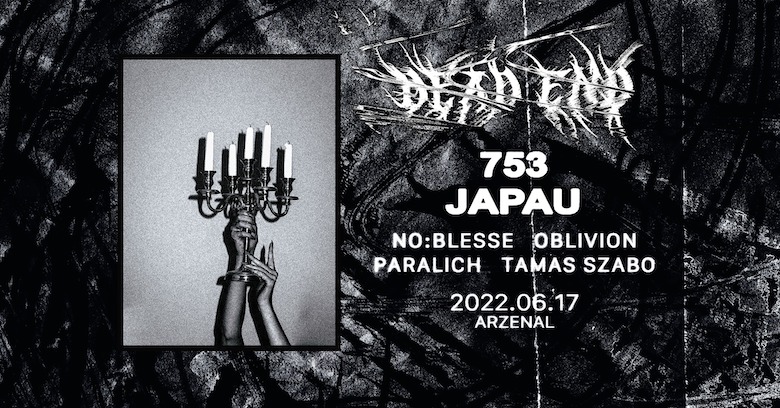 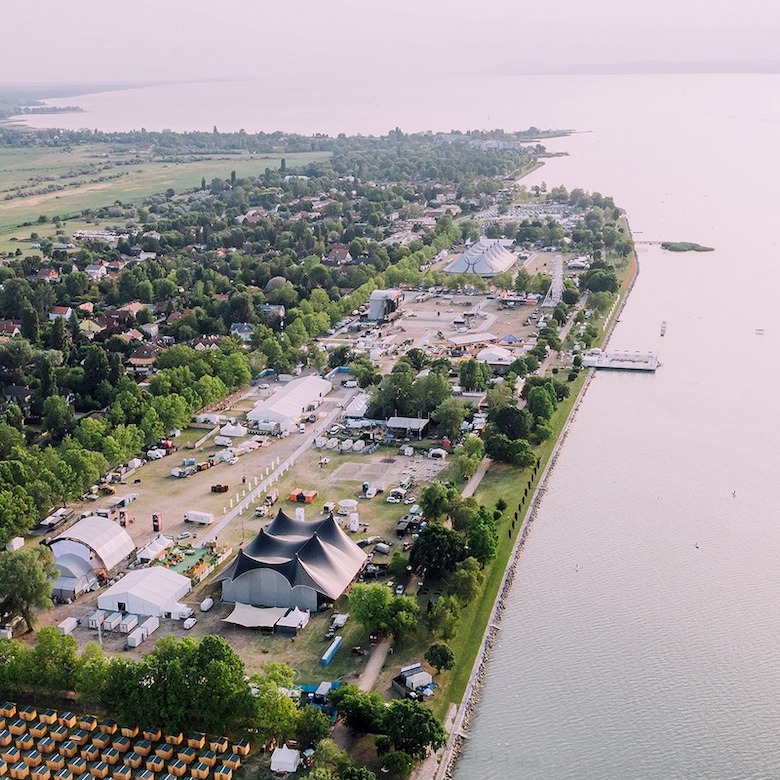 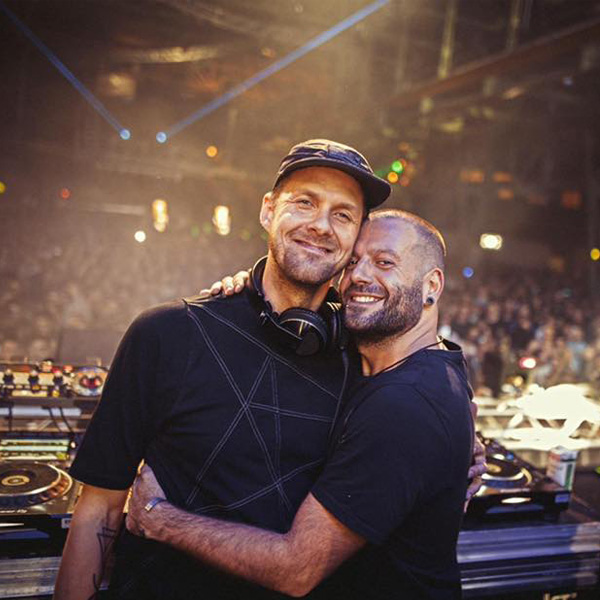 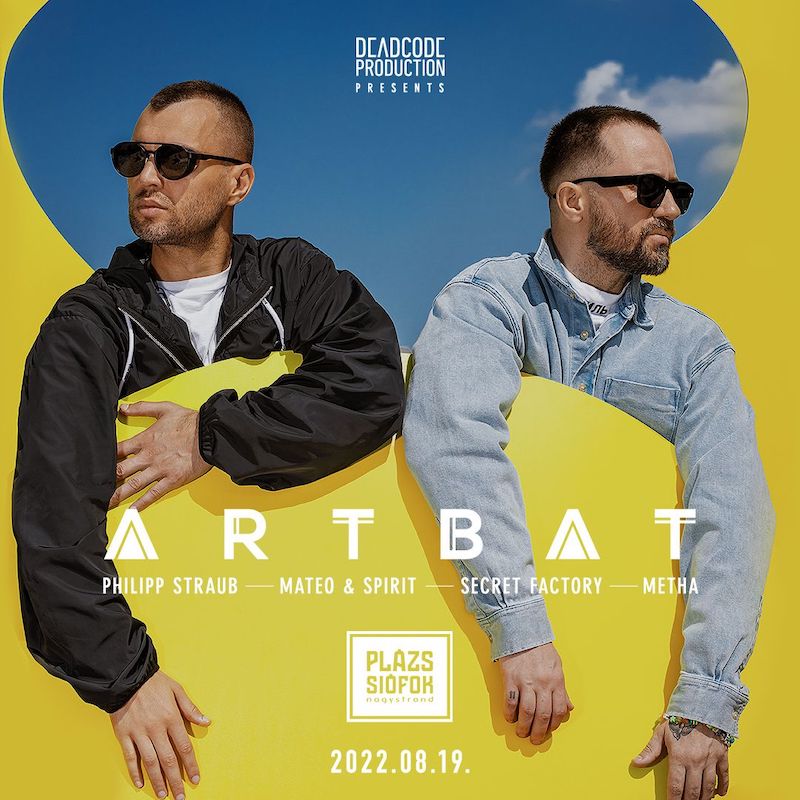